Words and Facts, Morrissey and The Smiths in Mozpedia

on October 30, 2011
Steven Patrick Morrissey, one of the most original musicians of all time and his former band The Smiths, one of the most influential bands of all time are a subject of a book called 'Mozpedia' which was released a year ago. The summation of years of interviews and meticulous research has been arranged and written by acclaimed music journalist Simon Goddard. His book 'Mozipedia' is the most in-depth and exhaustive book about the man, the myth, and the music that's ever been published. Bringing together every song, every album, every collaborator, and so much more in over 600 entries, this is a unique and sensational find for music fans and a must-have for Morrissey's legions of devoted admirers. 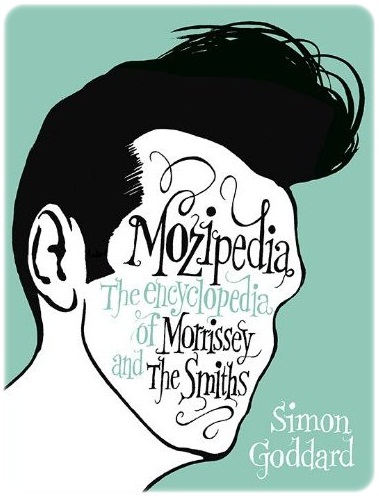