on October 21, 2011
One of the first synth-pop acts of the former Yugoslavia Beograd, named after the capital Belgrade has been reissued on CD for the very first time. Their debut  EP features the title track "TV" and three other minimal style synth-pop tracks and it is out on Anna Logue Records. This year also marks the 30 year anniversary of its original release. 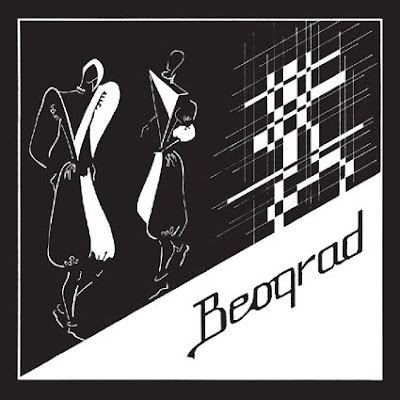