on October 27, 2011
A-ha's lead singer Morten Harket is working on a new solo album scheduled for release in March 2012. The album will be produced by Steve Osborne who has previously worked with New Order, Placebo and a-ha. The album will also feature special contributions by Pet Shop Boys and  Kent and it will be promoted during the full worldwide tour which will start in May 2012. 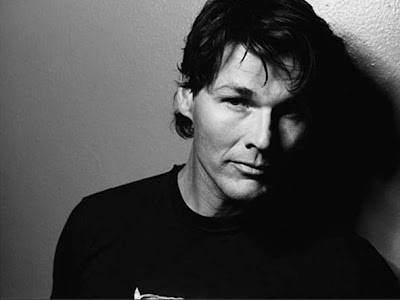