on October 11, 2011
Italian star Valerie Dore had her debut in 1984 with the melancholic synth-pop tune "The Night" which also became her biggest hit in Europe. The song was produced by Lino Nicolosi and Roberto Gasparini and it was released as both 7" and 12" inch record. Between 1984 and and today it has been released seven times on several different record labels. It also remained as one of the influential Italo-disco tracks which has been covered and remixed ever since the original release. 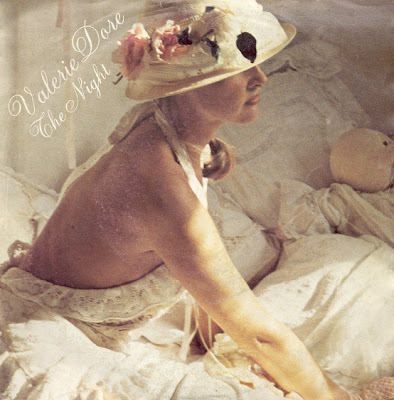