on October 10, 2011
The Golden Filter's new album 'Syndromes' is out today. This is the second album for the duo from NYC who released their debut last year. This album has been done in in collaboration with Norwegian Grammy winning director Kristoffer Borgli and as a result came a ten-minute short film titled 'Syndromes'. The first single from the album is entitled Mother and it was released on September 11th. 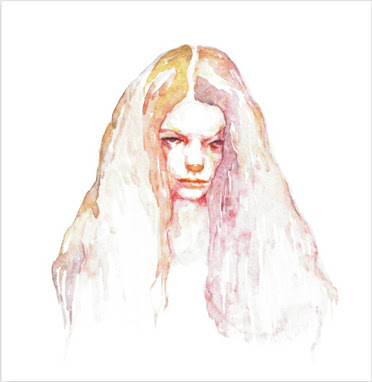