on October 17, 2011
'Rapprocher' the debut album by from Elizabeth Harper's Class Actress is out this week. The album is out on 'Carpark Records' and features among others the songs "Keep You" and "Weekend". 'Rapprocher' is where Harper's sexy voice meets the synth-pop beats and catchy melodies. The album is a follow-up to their 2010 EP release 'Journal of Ardency' which was released by 'Terrible Records' 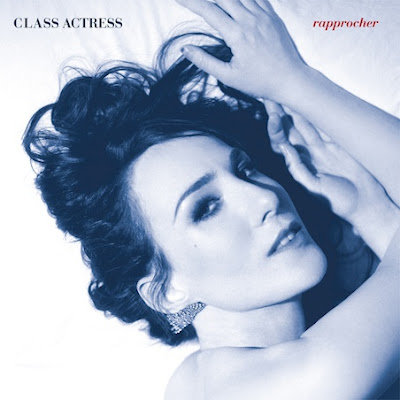