on October 06, 2011
This year marks the 40th anniversary of Bill Nelson's recording career. To celebrate this occasion Esoteric Recordings/ Cocteau Discs will release 'THE PRACTICE OF EVERYDAY LIFE Celebrating Forty Years of Recordings'. This is the most extensive and detailed anthology of Bill's astoundingly creative career to date.
All tracks are listed by Bill himself and this deluxe anthology gathers together more than 150 tracks over Eight CDs. The set begins with his earliest recordings and includes previously unreleased material by Be Bop Deluxe, along with examples from Bill's extensive solo catalogue, exploring a wide range of styles. The anthology also includes a selection of material from his more recent albums, self-released by Bill on his Sonoluxe label. The set is rounded off by the inclusion of a bonus CD featuring two previously unreleased BBC Radio One sessions from 1981 and 1983 respectively.
The record is out on 21st of November and it is avilable on pre-order. For more info click the link below. 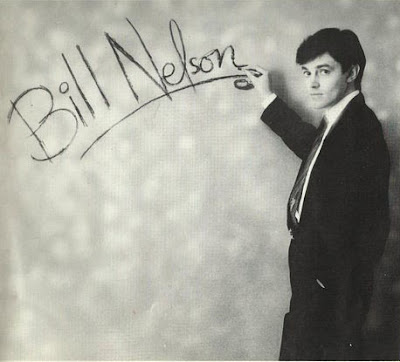