The Rapture- 'In the Grace of Your Love'

on September 05, 2011
The Rapture are releasing a new album this week. Their new album is called 'In the Grace of Your Love' and this is their first album release since 2006. The album was produced by Phoenix producer Philippe Zdar and it was recorded in Brooklyn and Paris. "How Deep is your Love?", the first single form the album was already released in July. 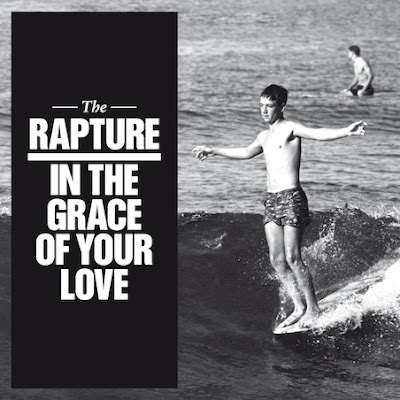