on September 13, 2011
Gregg Anthe, formerly know as a member of the band In Broken English is back with a new solo project. His new band project is called HNN and his music combines modern synth pop and vintage electronics with experimental and artistic vision. HNN's debut album "Pièce Radiophonique" has been released on September 11th and the official release party will be held in Paris (Le Klub) on the September 30, 2011. The release party will include a premiere live performance by Automelodi and HNN. The whole show which will also feature diverse DJ sets will be presented by La Forme Lente and Bunker Bal. Follow HNN on Facebook to get details about the main event. 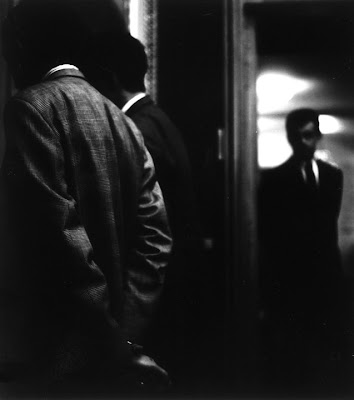