on September 02, 2011
One of the New York's multi-media underground acts known as Mick Milk has surfaced on the internet. Mick Milk was a one-man DIY synth-master and guitarist who played a mix of experimental synth pop and technology-inspired dance music. He has recorded one album 'Song for the Citizens', a single and a couple of unreleased tracks in 1982/83. The whole recording material has been considered as ultra rare, but thanks to this site, everyone has the chance to listen to the remastered versions of the songs. Let's hope the records get a proper reissue. 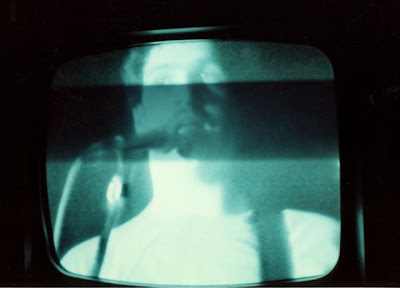 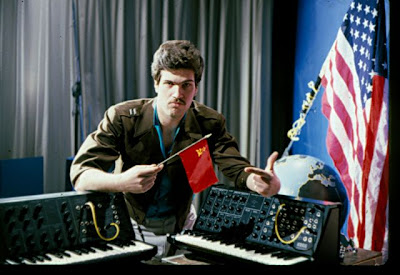