on September 12, 2011
Ladytron are releasing their long awaited fifth studio album 'Gravity The Seducer' this week. The album is their second release for Nettwerk and it is going to be released on September 12/13, both in UK and in the USA. The album features the songs "Ace of Hz" and "White Elephant" which were previously released as singles. 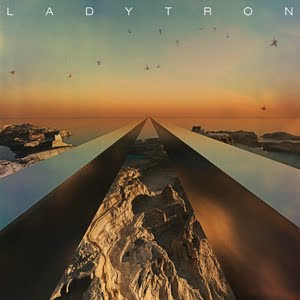