on September 12, 2011
Kate Bush will return with a new album this autumn. The album will be called "50 Words For Snow", will feature seven brand new tracks set against a background of falling snow. and it will be released November 21, 2011. The album will be the second release from Kate's own label 'Fish People' and comprises all new material that was recorded during the same period that Kate worked on her album “Director’s Cut”.
Check out http://www.katebush.com for additional information. 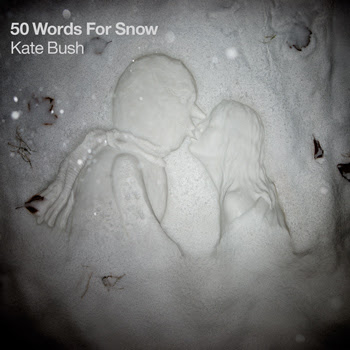