on September 25, 2011
"Lena" was a hit for the Belgian group 2 Belgen in 1985. Before the song got its high energy arrangement, it was released as b-side single on "Quand Le Film Est Triste" in 1982. Their 1985 version which was written and produced by Rembert De Smet became a club hit around Europe, even a lot bigger than it's '82 original and it was also released as a club mix during the same year. 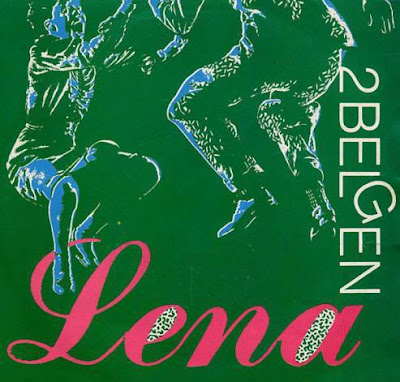