on September 06, 2011
Universal Music and Iva Davies are excited to announce the release of Icehouse's 'White Heat: 30 Hits' compilation which brings together every single from the Icehouse pantheon ever released worldwide. Available August 26, 2011, 'White Heat: 30 Hits', will reunite and excite fans from all over the world with a 3 disc set containing two audio CDs, each with 15 songs in chronological order of their release, and a DVD with 32 film clips from over the years. The album will take you on a journey through the band’s amazing music career, combining decades of history in one album with hit songs, such as Great Southern Land, Hey, Little Girl, Crazy and Electric Blue that have won fans all over the world. 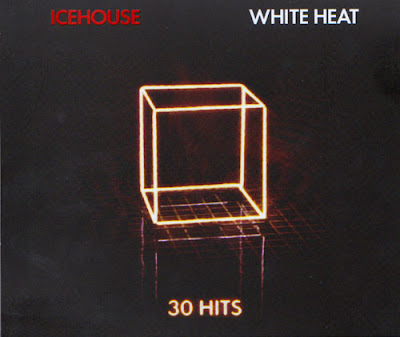