on September 11, 2011
To dovetail Heaven 17’s world premiere of “The Luxury Gap” album performed in its entirety in 3D sound at the London Roundhouse on Friday October 14th, and songs from B.E.F.’s Music of Quality & Distinction albums the following night on Saturday October 15th, Heaven 17 have launched their own weekly radio series on Absolute 80s entitled “Electronic 80s with Heaven 17.” Click here for more info about the series.
The hour long radio show will see Heaven 17 play the best of electronic 80s music from Kraftwerk, Human League to Scritti Politti and Blancmange. Each week the show will include a special guest. This week’s guest on the Sunday September 11th show is Kim Wilde, who, along with a number of other guest vocalists, will also participate in the “B.E.F. presents “Music of Quality & Distinction” concerts at the London Roundhouse on October 15th. 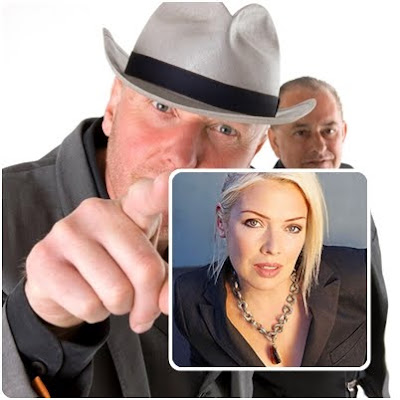