Books: Electric Dreams: The Human League, Heaven 17 and the Sound of the Steel City

on September 04, 2011
"Electric Dreams', the long awaited super book by David Buckley which tells the story of how a band, a city and a lot of synthesizers provided the ultimate soundtrack to the Eighties. David Buckley, the acclaimed author of 'Strange Fascination: David Bowie – The Definitive Story', charts the Human League’s unlikely rise from avant-garde veterans of the punk wars to international pop sensations and reveals how a small number of bands in Sheffield created the music that came to define an era: electro-pop. The release of the book also marks the thirtieth anniversary of 'Dare', the Human League’s seminal third album. Pre-order your book here.

More about the Author: /www.david-buckley.com/ 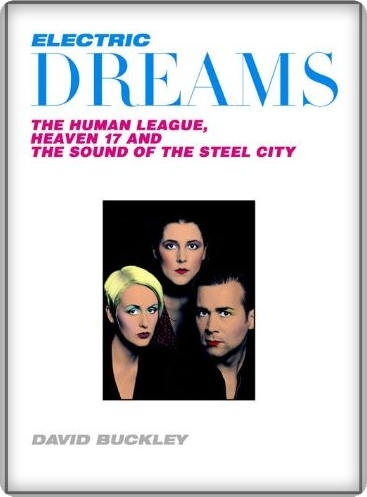