Analogue Shape of Things with John Foxx and the Maths

on September 23, 2011
John Foxx and the Maths have completed their second album which is the follow-up to "Interplay" which was released earlier this year. The album, entitled "The Shape Of Things", will be a limited edition special package accompanied by a bonus disc of remixes. It is reported that the album is a lot rougher around the edges and more experimental than "Interplay" - with songs and stark, minimal sketches mixed in with some instrumental interludes. All of the tracks were recorded at Benge's studio in London.
http://blog.thequietman.co.uk 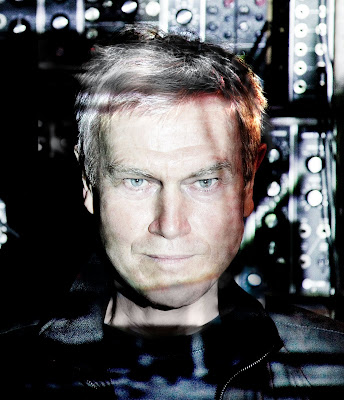