on August 22, 2011
Earlier this month Terminal Twilight who were already featured on this blog have released their debut full length album 'House of Love'. The Los Angeles based duo recorded this LP in their own studio and it features vintage synthesizers and analog processors, the sound they like to call 'Teardrop Electro'. Two of the previously released songs, "The Fire of Love" and "Air", are featured on the album, but this time in a new arrangement. The album was released on August 2nd on Infinite Soundtracks and it is available as Vinyl LP/ Digital. For more info check out www.infinitesoundtracks.com 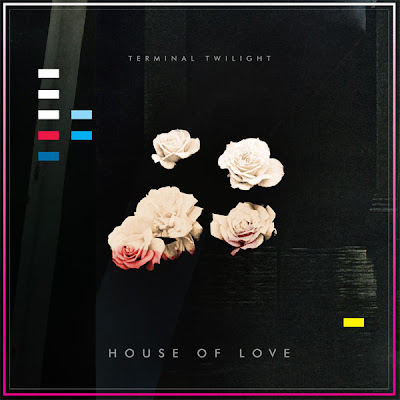