on August 30, 2011
Cherry Red have released 'Oil & Gold', the third full-length Shriekback album, which is widely considered the band's best. The album was originally released in 1985 on Island Records and saw the band metamorphose from contemplative to rocking. This enhanced edition comes with a newly remastered bonus disc for B-Sides for the first time on CD, as well as a enhanced booklet with new notes. 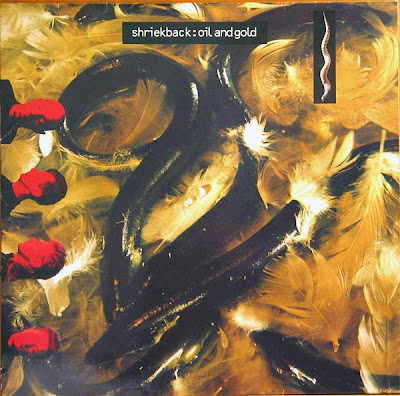