on August 30, 2011
Claps are St. Paul Minnesota trio who play exclusively analog synthesizers and provide a dark view into the world of minimal synth-pop. The analog instruments used on their records create a sound that may be reminiscent of the late 70's early 80's minimal synth and synth pop movements. Their second EP 'New Science' is more than just an homage to minimal synth; It's a modern yet classic take on the genre. They released their debut album 'Wreck' this August and  "Across The Floor", a song from the album is available on their site. 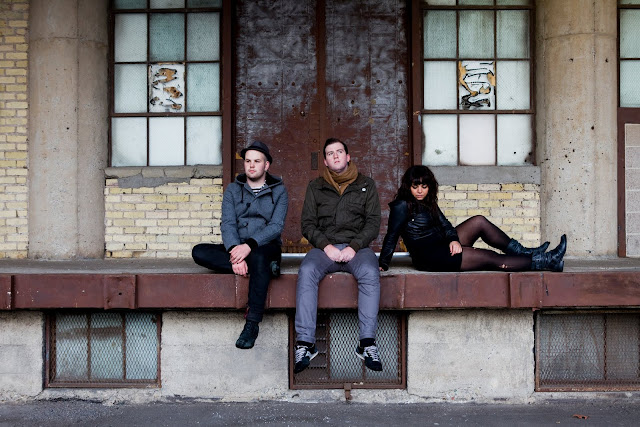