on July 15, 2011
The Horrors have released their third album 'Skying' this week on July 11, 2011 while the album release date for USA is scheduled for August 9, 2011. 'Skying' is the first record the group have produced themselves in their own built studio in London."Still Life" is the first track to be released as a single which also announces the new Horror direction. Numerous music publications confirmed it would be their album of the month in their upcoming issues including Mojo and Q. 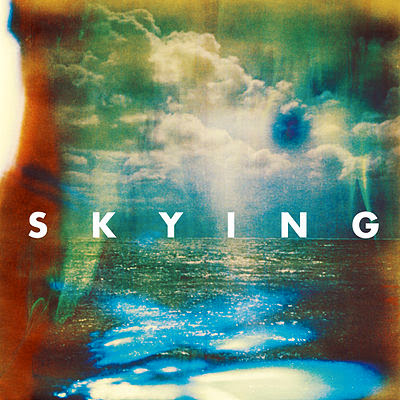