on June 08, 2011
Celluloid has reissued the debut album by Jacno which was originally released in 1979. Born as Dennis Quillard, he has recorded his first album in collaboration with Elli Medeiros. After this album they continued to record and release album under the name Elli et Jacno. The albums mostly contains instrumental tracks and features soundscapes of synth pop minimal style. Jacno died of cancer in November 2009 aged 52.
\ 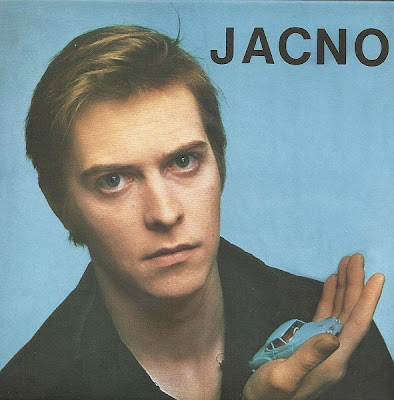