on June 05, 2011
The English musician and record producer Martin Rushent has passed away today in the age of 63. Martin entered the music business in the early 1970s as an engineer working on records by T. Rex, David Essex, Fleetwood Mac and Shirley Bassey amongst others. In the early 1980s, he started his own record label, 'Genetic' and he was producing albums for The Stranglers, Pete Shelley, Altered Images and many more. He's biggest success was Human League's album 'Dare' which gave the band the international breakthrough and which established him as a producer.
RIP Martin. 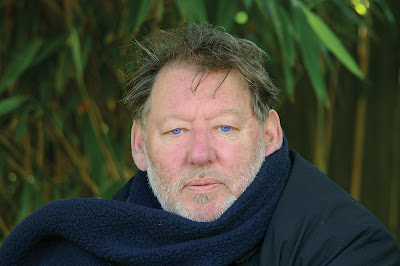