Junior Boys- 'It's All True'

on June 16, 2011
Junior Boys have released their fourth studio album It's All True" this week on June 14, 2011 in the USA. The release date for Europe and UK is scheduled for the first week of July. The album is out on 'Domino Records' with "Banana Ripple" being the first song to be released as a single. 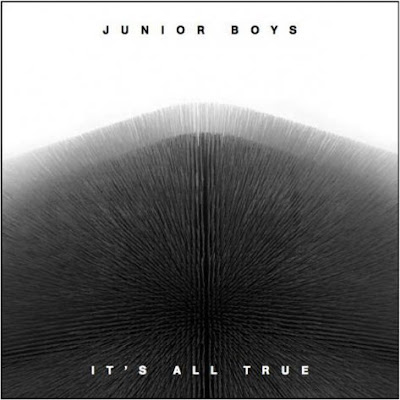