Instant Hit: One Thousand Violins- Locked Out Of The Love-In

on June 05, 2011
The Sheffield based group One Thousand Violins which was mostly active in the second half of the 80's released three albums and several singles. They made their debut in 1985 with the single "Halycon Days" and two years later, in 1987, they released "Locked Out Of The Love-In" through 'Dreamworld' label. Like most of their singles, this song entered the UK indie charts. 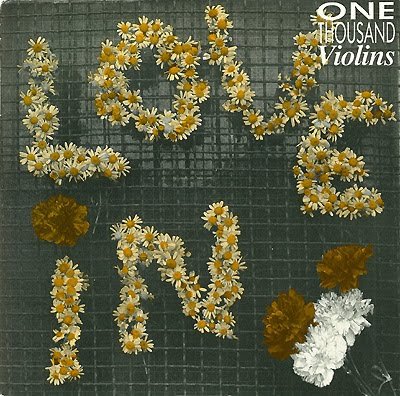