on June 01, 2011
Gary Numan will release a new album later this summer. His 18th studio album will be called 'Dead Son Rising' and it will be co-produced with Ade Fenton. It will feature a mixture of new songs, instrumental tracks and specially commissioned remixes. The album release will be followed by a UK tour in September. For more news and updates go to http://www.numan.co.uk 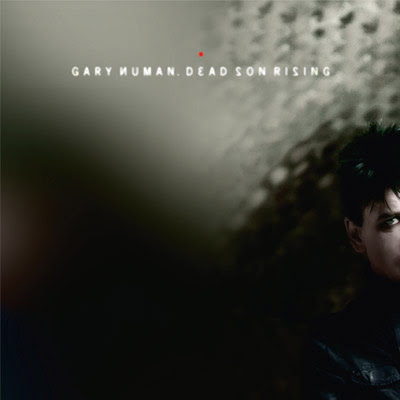