Poeme Electronique Then and Now

Poeme Electronique was an electronic synth pop band from South London whose line up included Dave Hewson (synthesizers, production), Sharon Abbott (lyrics, lead and backing vocals), Julie Ruler (backing vocals) and Les Hewson(bass). The core of the group was Dave Hewson who was doing the musical production and whose brother and two other members, the backing singers Julie and Sharon, were associated with the London based group Stagestruk. 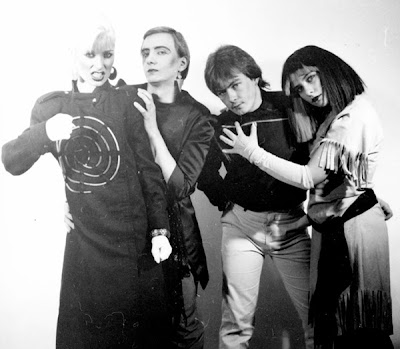 After the split of Stagestruk, Dave formed Poeme Elctronique with  Sharon Abbott in 1981. The group went on to record new material but only managed to release one single back then. They released their only single "The Echoes Fade" in 1982 and it became their ultimate brand record and a very important song in the early history of minimal electro. Poeme Electronique faded after the first and only release, Dave Hewson embarked on a career in TV music and set up another studio and started to concentrate more on his own work. 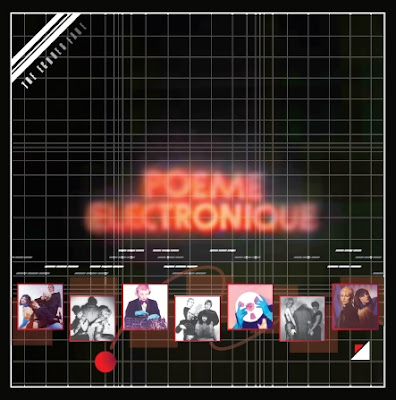 
Almost thirty years after their debut in music, the PE is back. In 2009, the whole recording material including 14 previously unreleased tracks have been reissued as a 2LP deluxe edition on Anna Logue Records under the name 'The Echoes Fade'. There is also a brand new Poeme Elctronique home on the internet where you can get updates on what the band is up to. The most recent news is that the label 'Attractive!' has released a remix version of the song "She's an Image" in May. Stay tuned for more.
www.poeme-electronique.com