on June 21, 2011
A brand new New Wave study is out. The book is called "Are We Not New Wave?: Modern Pop at the Turn of the 1980s" and it tries to give the definite answer to what New Wave really is. The author Theo Cateforis provides the first musical and cultural history of the new wave movement, charting its rise out of mid-1970s punk to its ubiquitous early 1980s MTV presence and downfall in the mid-1980s. The book also explores the meanings behind the music’s distinctive traits—its characteristic whiteness and nervousness. Three decades after its rise and fall, new wave’s influence looms large over the contemporary pop scene, recycled and celebrated not only in reunion tours, VH1 nostalgia specials. Find out more about the book here 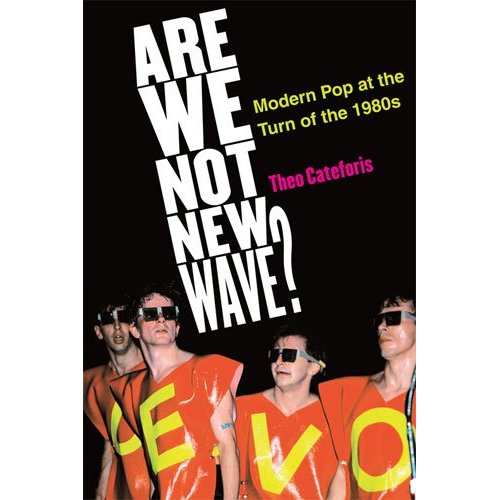