Stevie Nicks- 'In Your Dreams'

on May 05, 2011
Earlier this week (May 3, 2011) Stevie Nicks has released her seventh studio album and her first in ten years. The albums is entitled 'In Your Dreams' and it was co-produced by Dave Stewart of Eurythmics and features 13 tracks. The first single from the album "Secret Love" was already release in January this year and the video for the song followed in April.
http://rockalittle.com 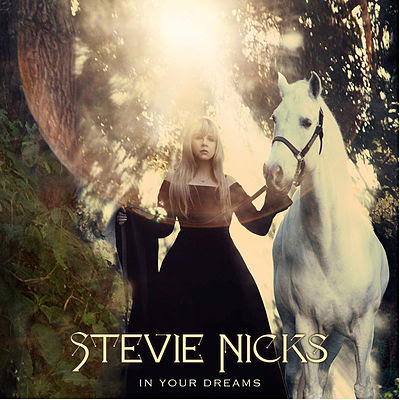