on May 19, 2011
The Canadian band Spoons have returned with a new album this year. Their new album 'Static in Transmission' was released in March on Fontana North/Universal Music Canada and it is their first album after 'Vertigo Tango' from 1988. "Static In Transmission" CD release party will be held on June 1, 2011 at the Revival 783 College Street in Toronto. To promote their new album they will also be doing few live shows. More info about that via Spoons official. 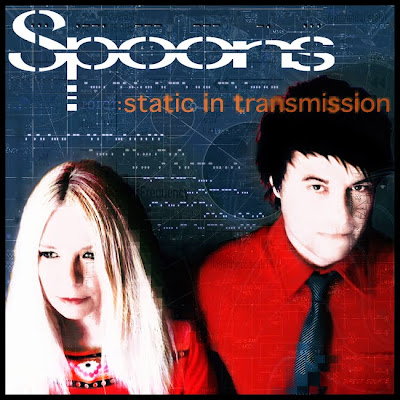