on May 03, 2011
Principe Valiente is a Stockholm based indie rock band consisting of Fernando Honorato, Alexander Lehto and Joakim Janthe. Their music is frequently labeled as dark pop and their sound may partly be the result of a variety of elements inspired by the minimalism of certain post punk acts and the lushness of shoegaze, but is primarily characterized by an ambition to break new sonic ground. The group has released their promising self titled debut album earlier this year and they have announced "Into My Arms" as the new new single.
PRINCIPE VALIENTE "In My Arms" by Hidden-Treasure-Music 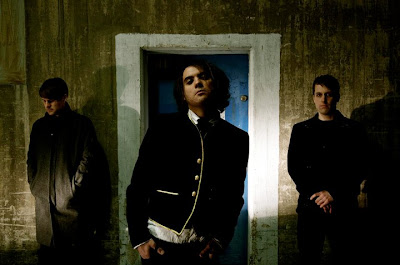