on May 16, 2011
Following up their excellent Wierd Records debut LP "Dust on Common" and a limited European split-12", Led Er Est return with a new 12" EP, named "May", their second release on C/T. The trio describe the record as a ".. collection of theme-based songs, almost like a dark sci fi film soundtrack..." The songs were written at various points some were written on the long drives over their last European tour. "May" is available for digital and vinyl release and is a precursor to their forthcoming LP on the brilliant Sacred Bones label.
http://lederest.com 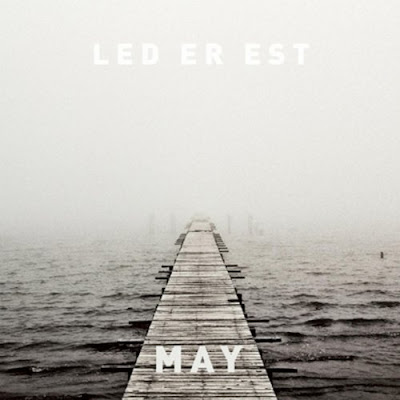