on May 25, 2011
Jean Michel Jarre will release a two CD compilation album 'Essentials and Rarities' which will feature Jarre's most essential work as well as tracks made before his ground-breaking album 'Oxygène'. Most of the tracks on Rarities were never officially released on CD before. The album is released in memory of Francis Dreyfus, who was the founder of Jarre's first record label 'Disques Dreyfus' and who died in the previous year. The compilation is out on May 30, 2011.
http://jarreuk.com/ 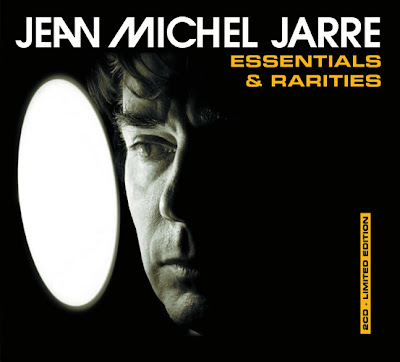