on May 09, 2011
The German group the Twins has had several hits during the first half of the 80's mostly in Italy with their synth pop driven Italo disco tunes. "Ballet Dancer" was one of their biggest hits charting not only in Italy, but also in their home country. Very up-to-date, it was released in 1983 and appeared on their album 'A Wild Romance'. 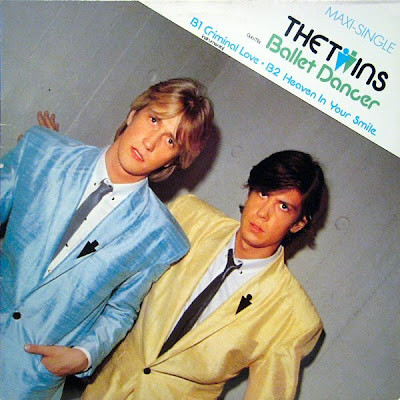