Instant Hit: He Said- Could You?

on May 02, 2011
He Said was the stage name Graham Lewis of Wire was using for his solo releases during the 1980s. He released two albums and several singles between 1985 and 1989 for 'Mute' including this song which seems, has remained as the last single release entitled "Could You?". In the recent years Mr Lewis was active with Wire who released their twelfth studio album 'Red Barked Tree' this year. 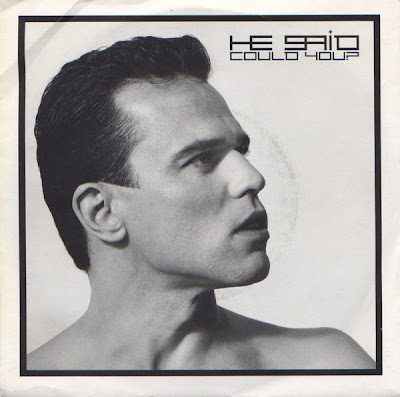