on May 20, 2011
The Reptilian Humanoid alliance is back! The New York based trio Sensual Harassment have released their debut album in April and have stopped by for an interview in which they tell us more about their influences, live music, their future plans and how they developed their specific music style. 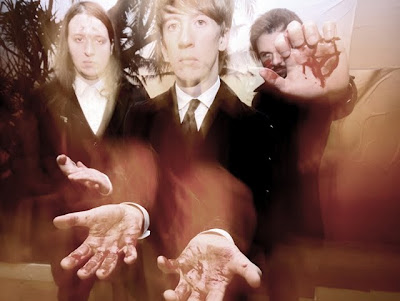 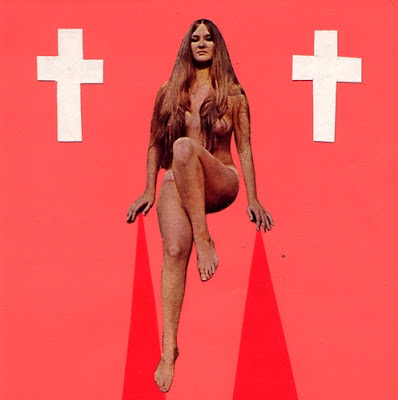 Top 10 albums or songs that inspired you or you just love.
1. Flaming Lips – Soft Bulletin
2.  Slowdive - Souvlaki
3. The Walkmen – You and Me
4.  Morphine – Cure For Pain
5.  Neutral Milk Hotel – In The Aeroplane Over The Sea
6.  Radiohead – OK Computer
7. Giorgio Moroder catalog
8. Vangelis catalog
9. Daft Punk - Homework
10. The Misfits catalog
In Conversation Next Wave