on May 08, 2011
Erasure have announced that on July 4th EMI will be reissuing the first two Erasure albums - 'Wonderland' and 'The Circus' - in special expanded 3-disc editions, each featuring two CDs and an all-regions NTSC DVD. Both releases will feature remastered versions of the original albums, each supplemented by single remixes, b-sides and radio session tracks across the two CD discs, plus a DVD containing the promotional videos for the singles from each album, plus a live concert.
www.erasureinfo.com/news/index 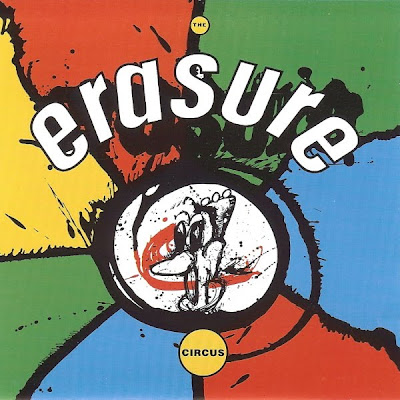 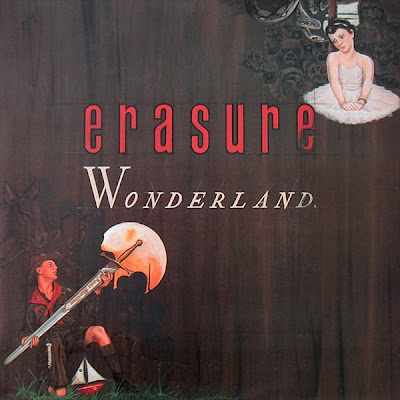