Dave Gahan- Among Godfathers of Glam

on May 12, 2011
The March 13th, 2011 edition of the New York Times ran a photo spread called "Ballad Of A Thin Man - Godfathers Of Glam". Dave was featured among artists as Bryan Ferry, Iggy Pop and Michael Stipe.
Earlier this month, he participated at this year's MusiCares MAP concert on May 6th. He received the "Stevie Ray Vaughan Award" from the Recording Academy's charitable arm for his support of the MAP Fund. During the Music Cares concert, he performed the Joy Division's classic "Love Will Tear Us Apart"
http://www.nytimes.com 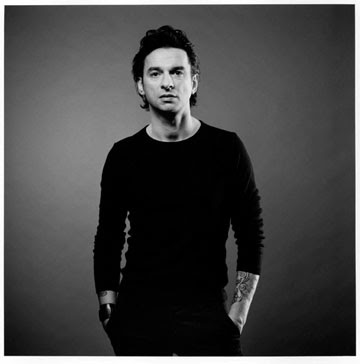