The Cars- Move This Way

on May 10, 2011
The Cars have released a new album. The album will be their first since 1987's 'Door to Door' and features all of the original band members except for bassist and vocalist Benjamin Orr. The album is released by 'Concord Music Group' and it was produced by Jacknife Lee. The band has also recorded a video for their first single from the album "Sad Song" which was previewed earlier this year via Facebook.
www.thecars.org 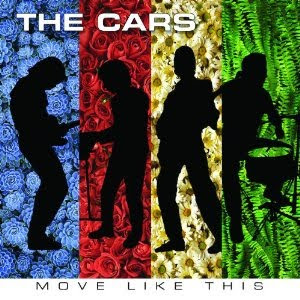