on May 30, 2011
The American record producer and dance music artist has released a new album this month on May 15, 2011. The album is entitled 'Social Contact Theory' and features addictive beats, catchy melodies, uplifting arrangements in Bobby O style. Even if there were no singles confirmed from the album, there is a whole series of songs streaming on Youtube. Here is one example. 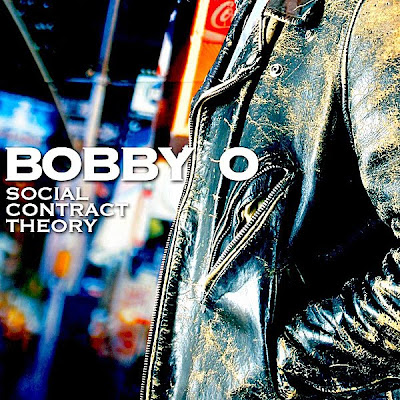