on April 05, 2011
The Wild Swans are back, and they will release their first album with new material in almost 20 years. All tracks on the new album called "The Coldest Winter for a Hundred Years" have been written by founder of The Wild Swans, Paul Simpson. The band's new  line up comprises Paul Simpson, Les Pattinson (ex Echo & the Bunnymen), Ricky Maymi (Brian Jonestown Massacre), Mike Mooney (ex Spiritualized), Steve Beswick (ex The Heart Throbs) and Richard Turvey. 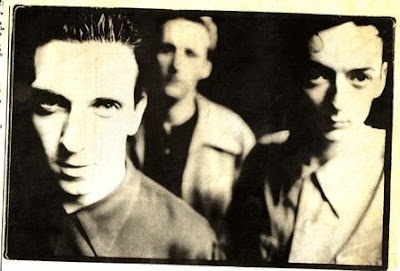 A UK tour is planned for June 2011 along with festival dates, gigs in the Phillipines, Australia and the USA.
Tour Dates: