TV on The Radio- Nine Types of Light

on April 12, 2011
The fourth studio album by TV on the Radio entitled 'Nine Types of Light' has been released this week.The band recorded 'Nine Types of Light in Los Angeles', the first time they have recorded outside of Brooklyn. The first single from the album "Will Do" was released in February this year. TV On The Radio are starting an extensive tour, they will headline Radio City Music Hall in New York on April 13, the day after the album's release.
www.tvontheradio.com 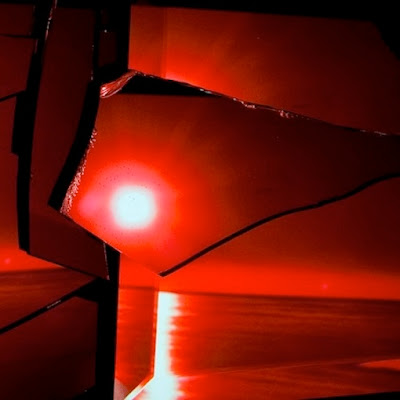