on April 17, 2011
The British group Suede will start a whole series of album reissues this summer. All five studio albums will be remastered and expanded. They will include the original disc, demos, b-sides plus the DVD with singles videos, live performances and bonus features. The albums are going to be released in June kicking of with their debut studio album released on May 30, 2011. Roll to Suede official for additional info and track listings. 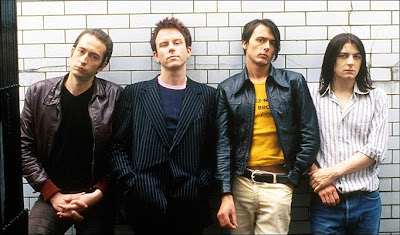