on April 13, 2011
Days of Sorrow was minimal post punk group from Germany. By the time they were releasing their single "Wild World", they were a five piece band with William D.Lennox on vocals. The song was released through Rough Trade Germany in 1986 with "Mysterious Eyes" as a b-side, produced by Frank Becking. 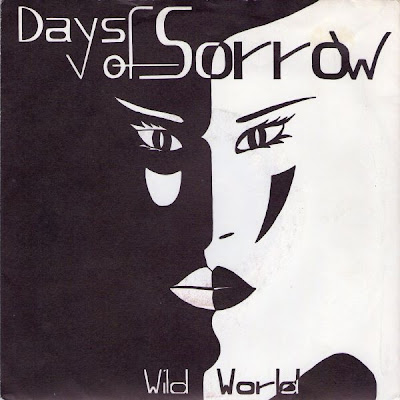