on April 25, 2011
A Compilation of Minimal Wave from Around the World ‘79-‘85 has been announced via Minimal Wave to be released soon. 'The Hidden Tapes' features rare, unreleased, and licensed tracks from as far as Japan and the former Yugoslavia. The sounds on this record range from raw proto-industrial to naive danceable Belgradian new wave, to filmic synthesizer music to more complex, vocal-driven melodic synthpop.
This is a limited edition of 999 numbered copies, pressed on 180 gram vinyl, and housed in heavy printed jacket accompanied by printed inner jacket with photos and info.
Check Minimal Wave for artist info and sound samples. 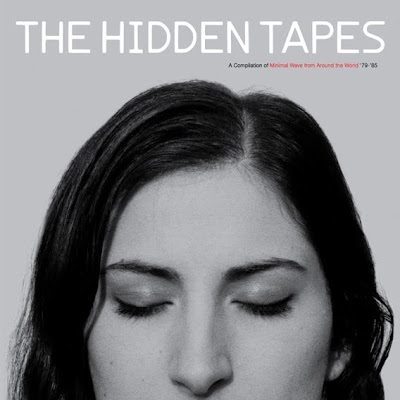