on March 16, 2011
The new album by the Los Angeles based group She Wants Revenge will be released on May 24, 2011. Their third album is entitled 'Valleyheart' and it is a follow up to 'This is Forever' which was released in 2007.The new single "Must Be The One" is up for streaming and there is also a video available for the fantastic new song "Take The World" which was directed by by Adam Bravin. Check out She Wants Revenge official for more info and tour dates.
http://www.shewantsrevenge.com 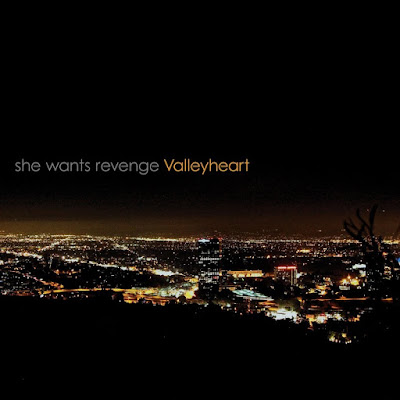