The Rise of The Human League

It was a note from a friend left on his door that would change his life forever. This is where Philip Oakey’s story in music began back in 1977 when he joined a band which would transform in the synth pop super group called the Human League. Also known as Phil, he is a singer, composer and producer and his music and his style made him an iconic figure of the early 80’s music scene and fashion trend setter with his unique styles to dress. From avant-garde to commercial synth pop, the sound and vision of Human League has changed throughout the years with Phil remaining the group’s only constant member and group leader since 1978 up to date, when the Humane League are releasing their first album in ten years. 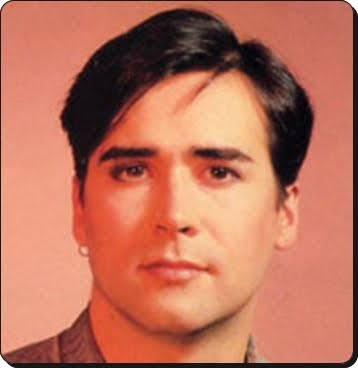 In the late 70’s Martyn Ware and Ian Craig Marsh were working as computer operators. They met at youth arts project Meatwhistle. Their musical collaboration combined pop music of that time with avant-garde electronic sound. They used to perform private performances under the name The Dead Daughters and after a few more low-key, private performances, Ware and Marsh decided to officially form a band. Joined by their friend Adi Newton, they formed The Future and began to create music in their own rehearsal facility in a disused cutlery workshop in the centre of Sheffield. The association with Adi Newton was short; Newton left The Future and went on to form Clock DVA. Ware at this point decided that he needed a singer rather than another keyboard player. This was the time when Ware’s old school friend Phil Oakey joined the band. With a new line-up, sound and vocalist, Ware decided that the band needed a new name. He suggested a quote derived from the game Starforce: 'Alpha Centauri', a science fiction wargame and in early 1978 The Future became The Human League. They however managed to release one avantgared and experimental album under The Future moniker entirtled 'The Golden Hour of the Future' 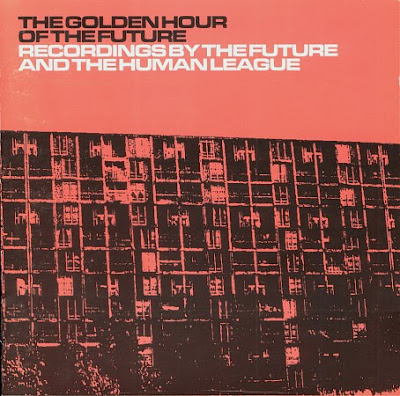 The Men was an alias used by The Human League as a result of Virgin pressing the group to record material which used more 'conventional' instruments, rather than just synthesizers. Virgin were afraid that the general public would not accept a synthesizer-only group at that time. Martyn Ware had previously declared that the League would certainly consider recording material using non-electronic instruments, but "not under the name Human League". So, to appease their new label, they recorded "I Don't Depend On You", with session musicians providing bass guitar and drums, and Katie Kissoon and Lisa Strike providing backing vocals. 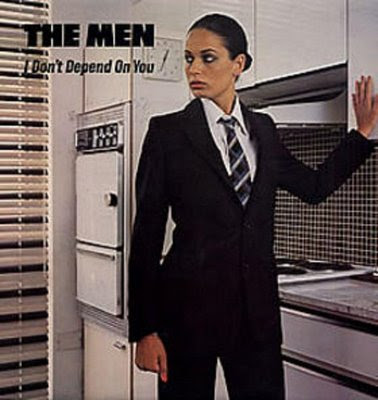 (All media is copyrighted by their respective copyright owners)