on March 23, 2011
Former Bauhaus frontman Peter Murphy will release his ninth album 'Ninth' on June 7, 2011 making his debut on Nettwerk Music Group. "I Spit Roses" is the first single to be taken form the album is out, available on itunes or as a stream via Soundcloud. Peter is also touring, check out his page for tour dates and ticket info. 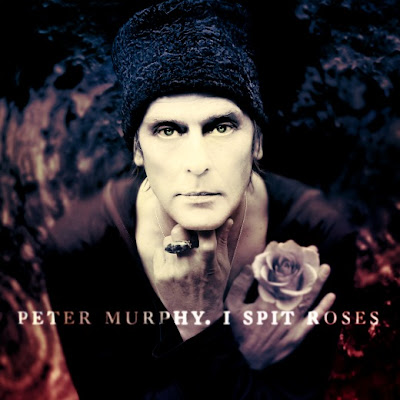