on March 22, 2011
Kate Bush will release a compilation album 'Director's Cut' which features some of her classic songs from her albums 'The Sensual World' and 'The Red Shoes', re-recorded in new arrangements. The album will be released on May 16, 2011, as a digital album, CD in a case-bound book and a Deluxe version. The first single to be taken from the album is an updated version of her classic "Deeper Understanding" and it is scheduled for release in April.
www.katebush.com 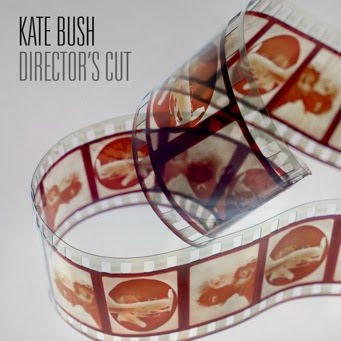