on March 26, 2011
"Pillow Talk" is a fantastic example from the golden age of Italo Disco and it was released both as 7" and 12" single backed with Instrumental Dub version. BMC records from Belgium gave birth to this single by releasing it in 1983. Sadly it remained the only output by this producer, group or act called Lustt.
Lustt- Pillow Talk 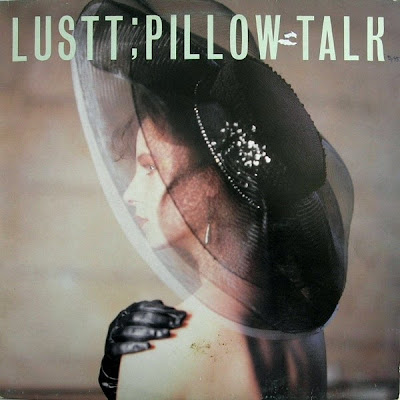